This bug causes disks to be ejected while in use and reappear a few seconds later, which is particularly disruptive for RAID volumes, and results in directory damage or data loss.  SoftRAID 5.5.5 circumvents data loss by saving all writes in a special queue. Critical information, which formerly would have been lost, is now saved for when the disk reappears and can once more be accessed.

With SoftRAID 5.5.5, command line help has been expanded into a fully featured main page containing highly detailed tips for using softraidtool—the command line version of SoftRAID—along with example usages. The upgrade can now detect problems occurring on the Thunderbolt port of a Mac, a bug in the hardware of some Macs which can cause disks to be ejected while in use. Version 5.5.5 also includes numerous bug fixes.

SoftRAID is available for $179 for the electronic download version and includes one year of free technical support via email. It can be purchased via the SoftRAID website (www.softraid.com), through your Apple Certified Consultant and via retail outlets worldwide. For $49, users can purchase SoftRAID Lite and convert their AppleRAID volumes to SoftRAID. A demo is available for download. 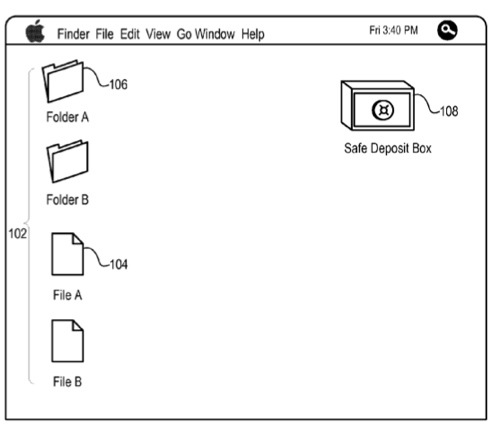 Apple developing a virtual safe deposit box for the Mac