U-Play Online has announced Youtubers Life, a mixture of two genres, life sim and tycoon. It’s launching simultaneously for the Mac and Windows on Steam (http://store.steampowered.com/app/428690/).

The game is in “early access” (think beta). During this period, the game will just include the option of recording videos based on gaming —it reportedly takes more than 10 hours to finish the game— but four extra vertical channels will be added in the near future: music, fitness, cuisine and fashion.

Here’s how the game is described: “In Youtubers Life, you can effortfully become the world’s greatest youtuber in history by editing videos, expanding the amount of fans and turning yourself into a wealthy fellow. Create your character and start making your first broadcasts in the cozy room at your parents’ where you have grown up since you were little. Record gameplay sessions, buy new and classic consoles, keep an eye on daily tasks, and socialize yourself to increase your popularity while you have to deal with fans, friends, family and time management.” 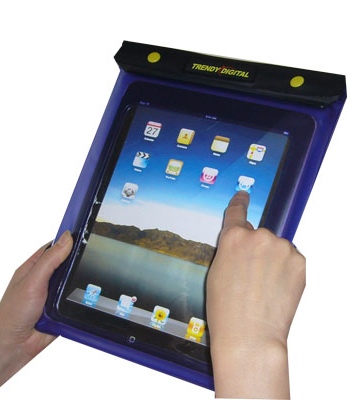