Reggie Ashworth has announced VidConvert 1.6.5 (http://www.reggieashworth.com/vidconvert), an update to his video converter for Mac OS X.

It’s a video converter designed to make converting your videos simple and easy. VidConvert will convert just about any type of video into one of many popular formats. You can create videos for your iPhone or iPad, for your Mac or TV, or formats such as DivX and MPEG. Version 1.6.5 introduces H.265 support, a higher max bitrate, and a number of fixes and improvements.

VidConvert requires Mac OS X 10.7 or later. It costs $7.99 for a single user license. A demo which creates three-minute samples is available. 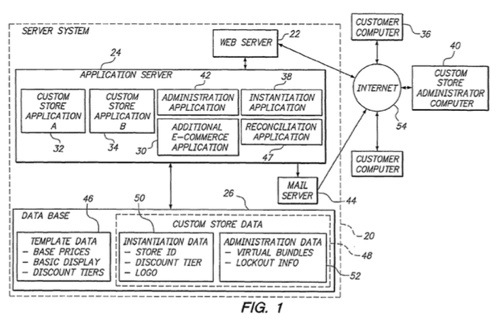