A new survey sponsored by Retrospect (www.retrospect.com), makes of Retrospect Backup & Recovery software, finds that more than half of small businesses have suffered data loss, through accident, loss, failure, theft, or disaster. The survey was conducted with Google Consumer Surveys across a sample of 1,000 small businesses.

The survey respondents reported accidents to be the most common form of data loss at 36%. Behind that, they reported loss at 21%, theft at 15%, disaster at 7%, and other at 6%. Under “Other,” respondents included “drive failure,”manufacturer erasing the hard drive during a warranty repair” and “employees doing things they shouldn’t.” And with the ability to select more than one form of data loss, 2% reported that they were unlucky enough to suffer from all four types.

According to a Gartner research group study of companies experiencing a “major loss” of computer records, 43% of companies were immediately put out of business, and another 51% permanently closed their doors within two years. Only 6% lasted longer than two years. 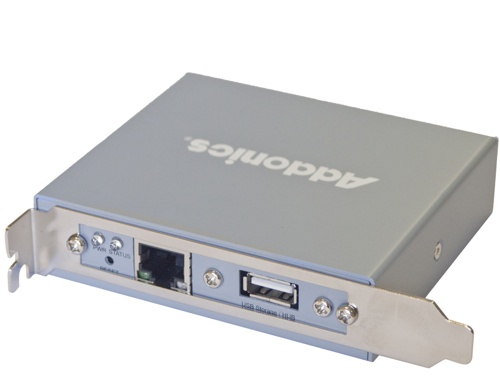 Woman hits face on glass door at Apple Store, sues for one million