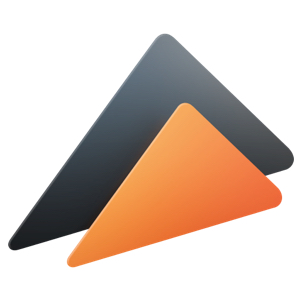 Elmedia Player requires Mac OS X 10.7 or higher. It’s free, but also comes in a $19.95 pro version with additional features including the ability to download from the Internet.