Sleeping Dogs: Definitive Edition coming to the Mac on March 31

Feral Interactive says the open-world action-adventure game Sleeping Dogs: Definitive Edition (http://www.feralinteractive.com/x/mac-games/sleepingdogs/) will be released for the Mac on Steam and the Mac App Store on March 31. Players assume the role of undercover cop Wei Shen as he works to take down the Sun On Yee Triad from within.

Here’s how the game is described: “Wei must prove himself by taking part in a series of brutal crimes in order to move up through the ranks of the notorious underworld organization. Torn between his duty to the police department and a criminal code of honor, Wei risks everything to avoid blowing his cover as the lines between truth, loyalty and justice become dangerously blurred.

“Players are set loose in a vividly realized open-world Hong Kong to explore its bustling neighborhoods, cruise its streets in slick rides, and free-run across its rooftops. As they enter illegal street races, gamble the nights away in shady clubs, and take on increasingly daring missions for both sides of the law, they’ll discover the crime that lurks beneath a glittering surface.

“Wei is a formidable martial artist, and players will wield his deadly skills in action-packed face-offs against multiple enemies that often end in spectacularly creative takedowns. Sleeping Dogs: Definitive Edition contains the base game and all previously released add-ons, offering hours of additional gameplay.”

The Steam version of Sleeping Dogs: Definitive Edition will retail for $29.99 and will be available from Steam, Feral Store and other online stores. The Mac App Store version will retail for $29.99. Minimum system requirements call for a 2.0GHz CPU with at least 4GB RAM, 1GB or better graphics card, and Mac OS 10.10.5 or later. Sleeping Dogs: Definitive Edition requires an AMD 6970 graphics card or better, NVIDIA 650 graphics card or better and Intel Iris Pro series graphics or better. 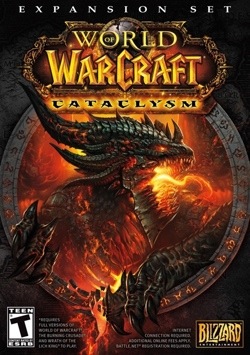 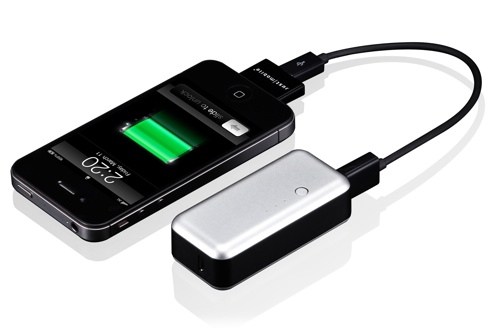 Just Mobile wants you to chew on this Gum