ON World: cloud-connected smart homes to create a $28 billion market

Cloud platforms combined with consumer-driven wireless sensing and control standards have made this possible.  This growth is coming from multiple channels and increasingly through bundled offerings by IP security, cable/MSO and telecom service providers.

“The retail channel is growing the fastest as technology-driven consumers use the Web and YouTube to configure and install devices into their smart homes,” says Mareca Hatler, ON World’s research director.  “Our demographic research shows that millennials want smarter homes for safety and security and baby boomers want to use it for elderly care and home energy management.”

ON World’s January 2016 survey of 1,000 U.S. adults found that half are willing to spend at least $60/year for various smart home services.  Almost 9 in 10 who are planning to purchase a smart home product within the next two years are most likely to purchase from a retail or online source such as Amazon, Apple Store, Home Depot or Lowe’s.

ON World’s analysis of 900 smart home products and 300 mobile apps with 300,000 consumer ratings found that smart home hubs increased by 110% last year but individual products increased by over 150%.  The potential for cloud connected “killer apps” still exists as only 1 in 5 smart home apps integrate with each other and this is major consumer “pain-point.”

Initiatives such as the AllSeen Alliance, Open Interconnect Consortium, Thread Group, Mozaiq operations are creating interoperability solutions.  Ultimately, the next generation browsers, cloud technologies and multi-protocol hubs will hide the networking complexity from the consumer.

By 2020, there will be 75 million smart home systems installed worldwide generating $27.5 billion in revenues from products and services, according to ON World. 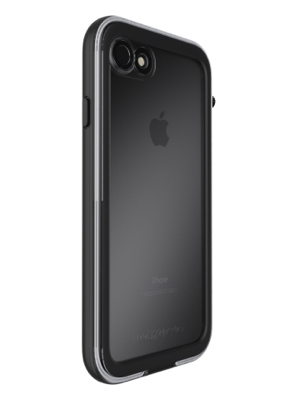 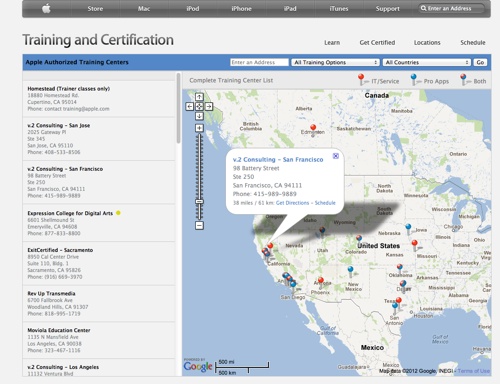