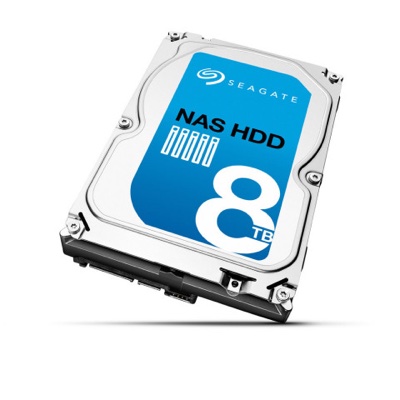 The new 8TB drives are designed for tower enclosures with one to eight bays, delivering up to 64TB in a single eight-bay desktop form factor. They’re optimized for a diverse set of NAS use cases including backup and disaster recovery, print and file servers, multimedia storage, archiving, file sharing and virtualization. In addition, NAS manufacturers including ASUSTOR, QNAP, Synology and Thecus have qualified the NAS HDD 8TB for compatibility in a number of their

The new Seagate NAS HDD 8TB has shipped to select customers, with wide-scale availability at the end of the current quarter.

QuickShift for OS X now allow you to rearrange the grid