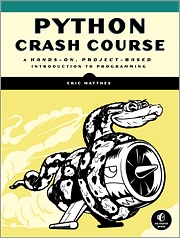 Python is a powerful programming language, capable of a plethora of applications. Anyone learning to program in Python, whether it’s their first language or fourth, wants to start writing real programs fast. A new book from No Starch Press, “Python Crash Course” ($39.95, 560pp., Jan. 2016), promises to teach readers how to do just that.

“Python Crash Course” (http://tinyurl.com/z9499kw) begins by explaining essential programming concepts like variables, lists, dictionaries, and loops alongside a series of exercises designed to keep readers engaged. The concepts in the first part of the book are put into practice in the second half, as readers work through three substantial, real-world projects: a Space Invaders–inspired arcade game, data visualizations, and a web app.

“Python Crash Course “is designed for readers who like to learn by doing, and it won’t be long before they are writing and testing functions, troubleshooting code errors efficiently, and building games, apps, and visualizations of their own. Readers will:

° Use Python libraries and tools, including Pygame, matplotlib, Pygal, and Djang;

“Python Crash Course” is suitable for any Python beginner, whether they’ve never coded before or they’re an experienced programmer who simply wants to add Python to their list of languages. The author, Eric Matthes, is a is a high school science and math teacher living in Alaska, where he teaches an introductory Python course. He has been writing programs since he was five years old. 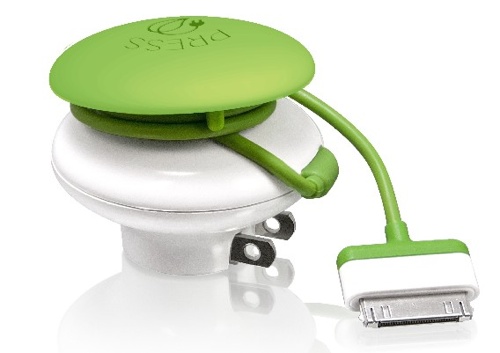