“The update significantly slowed down their iPhones and interfered with the normal usage of the device, leaving Plaintiff with a difficult choice: use a slow and buggy device that disrupts everyday life or spend hundreds of dollars to buy a new phone,” the lawsuit reads. “Apple explicitly represented to the public that iOS 9 is compatible with and supports the iPhone 4S. And Apple failed to warn iPhone 4S owners that the update may or will significantly interfere with the device’s performance.”

Those filing the class action lawsuit want: the “maximum amount” of award or damages the law allows, an order enjoining Apple’s unlawful practices and corrected advertisements about iOS 9, and, of course, an award of attorney’s fees. 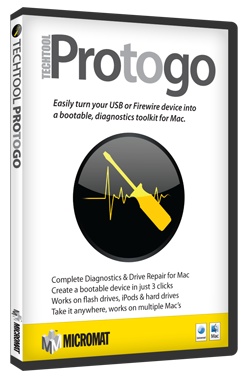 Calipers 3.2: Measure Anything on Your Screen