New research from Parks Associates (www.parksassociates.com) finds nine percent of U.S. broadband households own a wearable camera (including cameras and camcorders) and 10% intend to purchase one by midyear 2016.

“Nearly one-fourth of the wearable cameras and camcorders bought in the last year were given as gifts,” said Barbara Kraus, director of Research, Parks Associates. “This product will continue to be a hot high-tech gift through the holidays and into 2016. Consumers are using wearable cameras to record daily life (36 percent of owners) just as much as they use them during notable events like vacations, holidays, and birthday parties (36 percent of owners), so as adoption increases, privacy concerns will arise, as anyone in the camera’s line of sight might assume they are being recorded. Google Glass created similar concerns.”

Parks Data research shows that roughly 25 percent of all current owners of wearable cameras (two percent of U.S. broadband households) bought the device over the past 12 months, and nearly three-fourths didn’t consider multiple brands when making a purchase. Among U.S. broadband households, 16 percent with a head of household ages 25-34 and 14 percent with an annual household income of $75,000-$99,999 plan to buy a wearable camera in the next 12 months.

GoPro is the clear leader of the wearable camera category, with 62% of consumers who purchased a wearable camera in the past 12 months purchasing a GoPro model. Panasonic had the second-highest percentage of purchases at 10 percent.

“GoPro’s stock has declined recently, in part, because of price reductions amid a strategy to broaden the market,” Kraus said. “Because of the increasing quality of cameras and video functionality on smartphones, GoPro may find that it best serves the market by focusing on hobbyists and those who want the higher quality and are willing to pay for it. Price reductions run counter to that.” 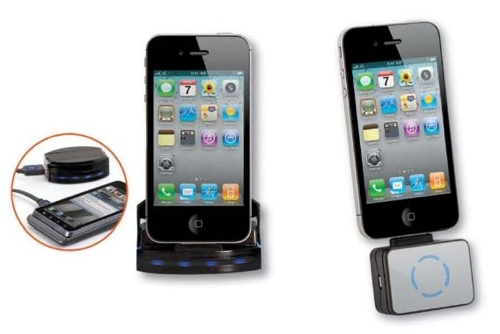 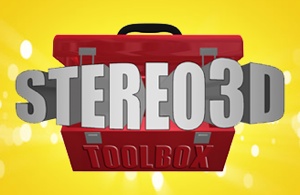