Ergonis Software (www.ergonis.com) has announced Typinator 6.8, a new version of their text expander. It comes with new markers for calendar week (ISO and U.S. numbering) and for the numeric weekday, and improves the structure of some submenus in the markers pop-up menu. The installer has been improved and now shows a confirmation of the successful installation only when the Typinator window doesn’t open anyway.

Typinator requires Mac OS X 10.6 or newer. The upgrade to Typinator 6.8 is free for anyone who owns a valid license for Typinator 6.x. Upgrade paths are available for owners of older licenses. For new users the price is $24.99. 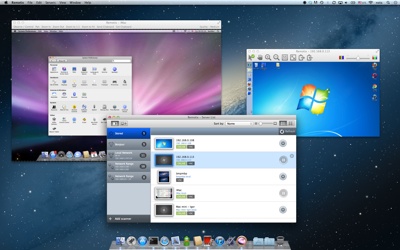 Remotix is new remote activities app for the Mac