Mac users in search of a simple drawing app now have an appealing option in a polished but low cost app called Patina. Developed by a California company called Atek, Patina echoes the simplicity of Microsoft Paint, the widely used go-to drawing tool for generations of Windows users.

Patina sports a modern and slick appearance with large tool buttons and color controls. Basic operations, such as drawing and manipulating shapes, setting and changing colors, moving and resizing objects, and doing annotations, are all very straightforward.

Objects can be rotated at any angle rather than being limited to specific degrees of rotation. Other enhanced features include transparent image saving and a convenient slider for controlling a variety of app functions, such as tool stroke thickness and text font size.

With all kinds of people now using Apple computers, the time is right for a simple, user-friendly drawing app. Patina requires OS X 10.8 (Mountain Lion) or later. It’s available worldwide exclusively through the Mac App Store (http://tinyurl.com/hmfs6gt) in the Graphics & Design category for US$2.99. 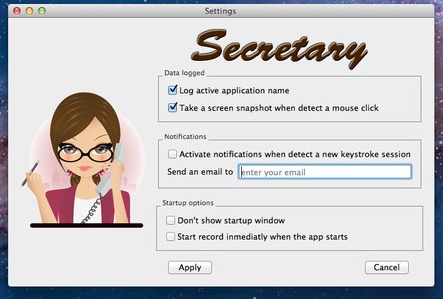