The Beatles’ 1+ long form video available at the iTunes Store 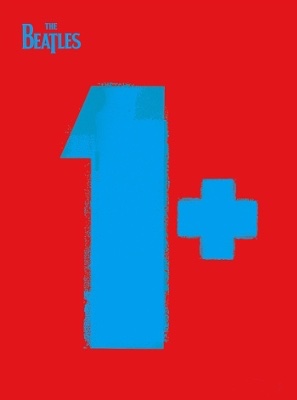 After The Beatles stopped touring, and because traveling around the globe to promote new releases was impossible, the band increasingly made what could be described as “mini movies.” Available now worldwide on The iTunes Store for $26.99 The Beatles 1+ longform video presents the sight and sound of the Fab Four with restored promo films and videos.

Each hash new stereo and 5.1 Dolby Digital surround audio mixes. 1+ includes restored videos for all 27 of The Beatles’ No.1 U.K. and U.S. singles, plus 23 more, including alternate versions and other rarely seen clips.

The new audio mixes were produced from the original analogue tapes by the GRAMMY winning team of Giles Martin with Sam Okell at Abbey Road Studios. Jeff Lynne, the original producer of “Free As A Bird” and “Real Love,” remixed the audio for those two videos with engineer Steve Jay. or several videos. 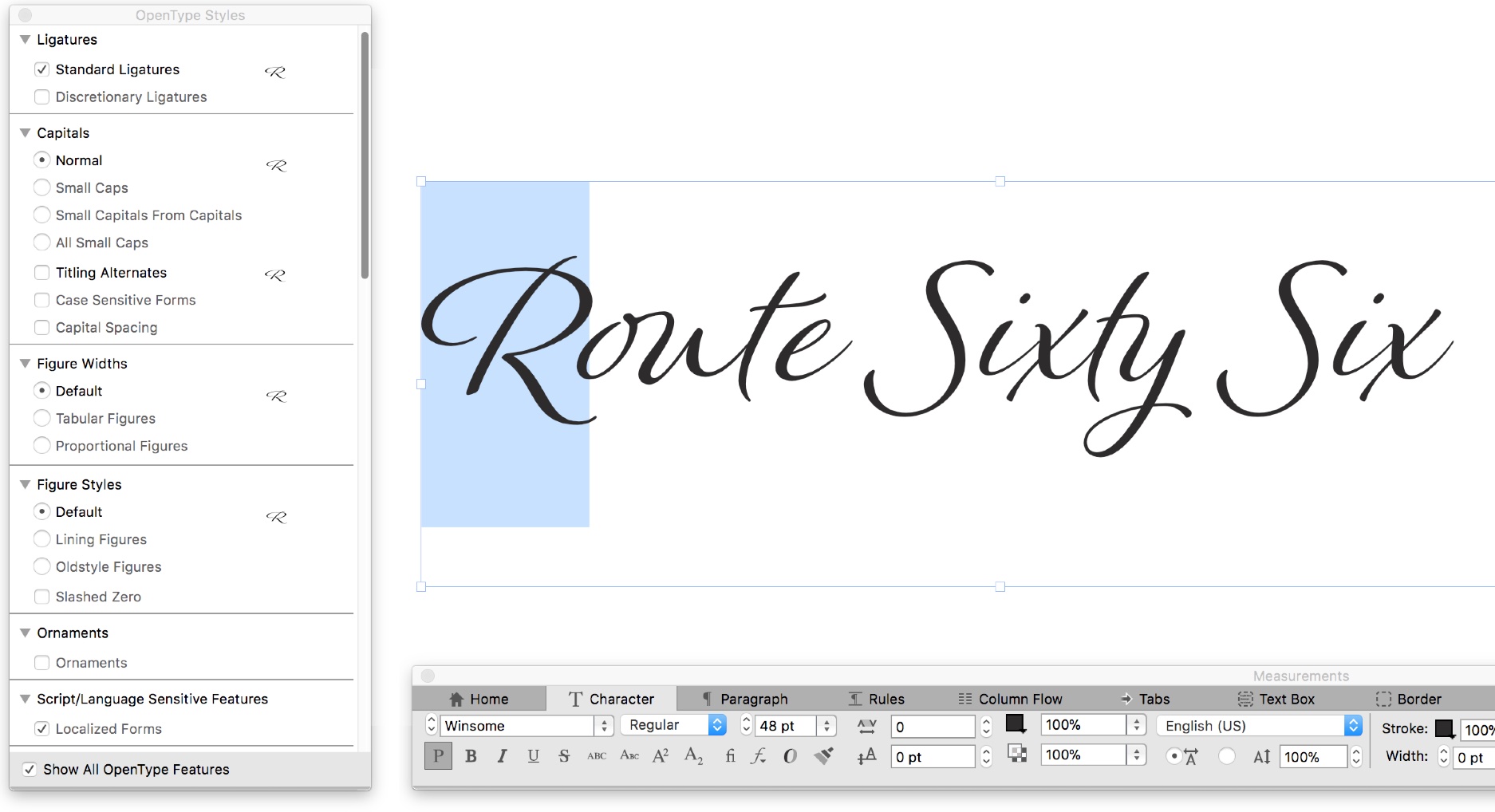 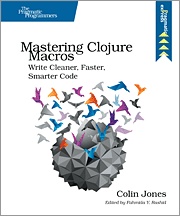