RAID functionality was removed from Disk Utility in El Capitan, leaving a gap in functionality for users that want to take advantage of RAID to improve system reliability and performance. SoftRAID Lite restores software mirroring (RAID 1) and striping (RAID 0) to the Mac, while adding the advanced features and disk health monitoring of the SoftRAID engine. SoftRAID Lite volumes are bootable and can be used on any Mac running OS X 10.6.8 (Snow Leopard) or later.

SoftRAID Lite has nearly all the features of the professional version of SoftRAID, except for RAID 4, RAID 5, RAID 1+0 support, Email Notification, and the command line interface.

SoftRAID has also introduced the SoftRAID forum, an online knowledge base where SoftRAID Lite users can receive technical support. The SoftRAID forum enables users to share knowledge with other users and SoftRAID support personnel will answer all questions usually within 24 hours.

SoftRAID Lite users can purchase email support from the SoftRAID store, when more urgent responses are required. SoftRAID Lite is available now for immediate download from www.softraid.com for US$49.99. 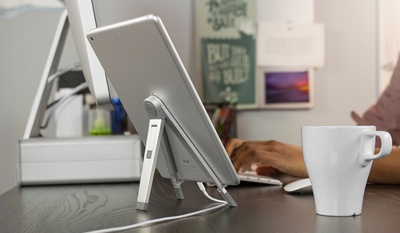