Alien: Isolation — the Collection now available for the Mac 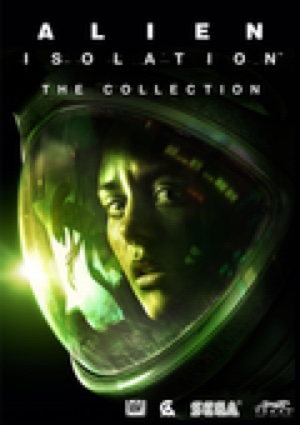 Alien: Isolation – The Collection (http://tinyurl.com/ngnpxms) is out now for Mac (OS X 10.10.5 or higher) and Linux systems and available for download from the Feral Store and Steam for $59.99. It will be released on the Mac App Store soon.

Alien: Isolation is a first-person survival horror game with an original story based on the Alien film franchise. It evokes the look and feel of the original 1979 film, Alien, directed by Ridley Scott.

In Alien: Isolation players take the role of Amanda, daughter of Ellen Ripley, the protagonist from Alien. Upon hearing that the flight recorder from her mother’s ship has been recovered, Amanda Ripley journeys to Sevastopol Station to discover her fate. Once on board, it quickly becomes apparent there’s a killer on the loose: a creature of the same alien species that terrorized the crew of the Nostromo 15 years earlier.