Ben Software has rolled out SecuritySpy 3.4.8, an update to the multi-camera CCTV software for the Mac.

Pricing depends on the number of cameras used, ranging from approximately US50) for the single-camera version to $1,050) for the unlimited-camera version. SecuritySpy supports any Intel Mac running OS X 10.5 or higher. A 30-day fully-featured trial of SecuritySpy is available for download (www.bensoftware.com). 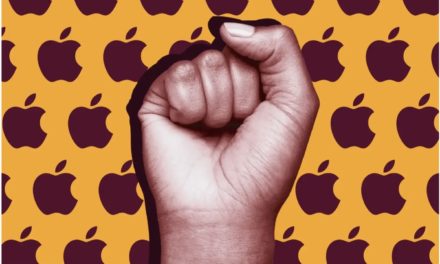