TRENDFOCUS (www.trendfocus.com) has published its updated quarterly NAND/SSD report covering the NAND & SSD industries’ performance in the second quarter (2Q) of 2015. In the SSD market, unit shipments increased, despite the fact that a good portion of the volume is tied to a weak notebook PC market.

The two main factors contributing to the slight 2.9% Q-Q rise was the increase in DFF (drive form factor) client SSDs in the channel market, as well as an uptick in datacenter demand for SATA SSDs, driving a total of 23.859 million units. Total SSD capacity shipped increased by 13.3% Q-Q to 6.4 exabytes, with the overall average capacity increasing to 268 GB.

Despite the rise in overall unit shipments, client modules declined, reflecting the continued slow demand for notebook PCs. Enterprise SAS SSDs declined 10% while PCIe SSDs in the enterprise segment remained under 100,000 units for the quarter. Enterprise SATA SSDs were the bright spot in the enterprise market, posting an increase of 48.6% Q-Q as datacenters resumed purchases of SSDs – a trend not seen in nearline HDDs during the quarter. 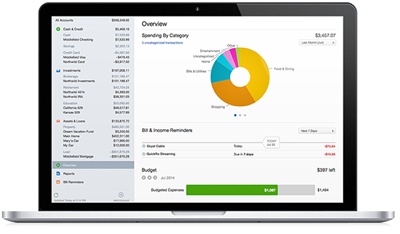 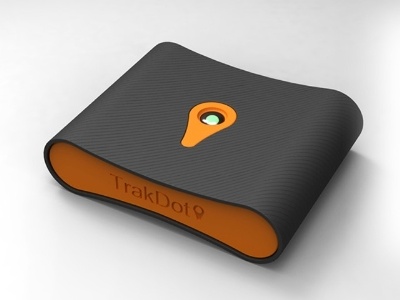 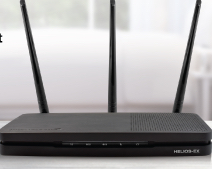