Apple, Samsung headed back to court in early 2016

The fourth jury trial between Apple and Samsung over alleged patent infringements is set for early 2016, according to The Recorder (http://tinyurl.com/ouur2ez). U.S. District Judge Lucy Koh has said that the revised damages will be determined by a jury trial in March or April 2016.

Last month, Samsung moved to put its ongoing patent feud with Apple on hold while it presses its appeal to the Supreme Court. “The questions present issues of enormous importance to patent litigation and the scope of innovation, especially in high-technology industries,” Samsung’s legal team wrote. 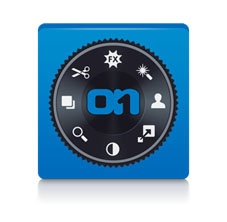