Worldwide personal and entry-level storage (PELS) shipments declined by -9.7% year over year and -13.8% sequentially, finishing the second quarter of 2015 (2Q15) with 15.1 million units, according to the IDC research group (www.idc.com) Shipment values declined along with unit shipments, down -16.1% from a year ago to $1.2 billion.

“The personal and entry-level storage market has been showing seasonality since 2013, indicating that it has become a mature market and is no longer immune to macro trends,” says Jingwen Li, Research Analyst, Storage Systems, IDC. “Competition from cloud offerings and shift of media consumption preferences within mature markets are negatively impacting demand within the personal storage space, making high growth emerging markets more critical than ever.”

According to IDC, personal storage, which accounted for over 98% of the market shipments, continued to experience decline in the second quarter of 2015. Entry-level storage shipment remained flat during the quarter, and the segment has not been able to gain market share in the past two years.

HDD vendors continued to increase their share in total PELS units shipped, gaining 1.7 percentage points year over year to 79.5% market share, says IDC. Mainstream non-HDD vendors dominated the entry-level storage segment, but lost market share to HDD vendors. In 2Q15, HDD vendors gained 13.1 percentage points from a year ago to represent 24.6% of the entry-level storage market. Some mainstream non-HDD vendors, like Lenovo, choose to exit the market and shift its focus to the enterprise storage space.

The research group adds that dual interface products were able to maintain a double-digit growth rate (67.1% year over year). Ethernet offerings have been experiencing shipment declines since the end of 2014. Devices with USB interface remained the most popular choice. 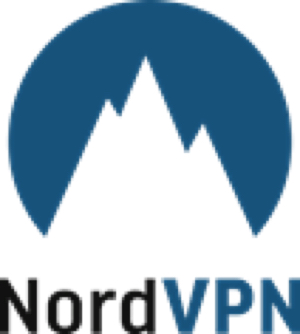