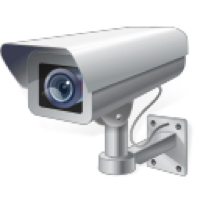 SmartMotion is a new, video analytics software product that works in conjunction with any video surveillance (CCTV) system. It runs natively on Mac OS X, as well as Windows and Linux systems.

SmartMotion analyses captured footage quickly and finds events of interest. It can save lots of man-hours that would otherwise be spent reviewing captured footage. It processes video at up to 1000 fps; typically, one hour of video can be analyzed in one minute.

Pricing is US$499 for a single-user license and $1,499 for a site license. A 10-day, fully-functional trial version of SmartMotion is available for download at http://tinyurl.com/qfgfjhl .