Maxon (www.maxon.net) has announced Cinema Release 17 (R17), an update of its of its 3D animation, graphics, VFX, visualization, and rendering software. It’s due to ship in September for both Mac OS X and Windows. 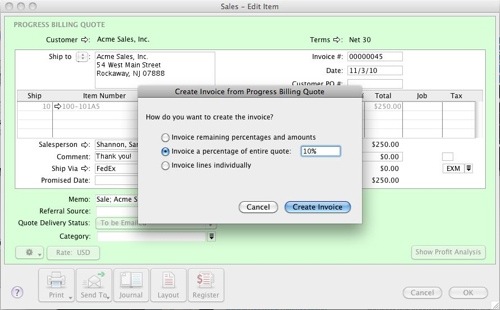