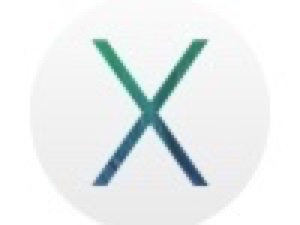 Apple has made available the third public beta of Mac OS X El Capitan to developers for testing purposes. Those who signed up for Apple’s beta testing program (https://beta.apple.com/sp/betaprogram/) and already have the public beta installed can update through the Software Update mechanism in the Mac App Store.

The new beta focuses on bug fixes, not new features. OS X 10.11 El Capitan is currently available to both registered developers and public beta testers. Apple plans to release El Capitan to the public in the fall. 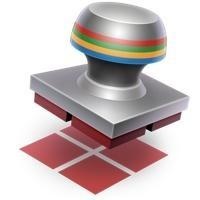 Winclone for Mac gets language support