The Redmonk consultancy published a six-monthly analysis (http://tinyurl.com/o59g56w) based on Github usage and Stack Overflow discussions. JavaScript tops the list margin, followed by Java, PHP, Python, C#, C++ and Ruby (the last three are ranked fifth). Apple’s Swifthas risen from 22 to 18, making the top 20 for the first time.

The next version of Swift (version 2), Apple’s programming language, will be open source. (Open source software is software whose source code is available for modification or enhancement by anyone.)

Craig Federighi, Apple’s senior vice president of Software Engineering, said at the recent Apple Worldwide Developer Conference that it will be the “next big programming language” for 20 years to come. Swift provides a single language to easily create apps for iOS, OS X and Linux. The App Store now has more than 15,000 apps that use Swift. 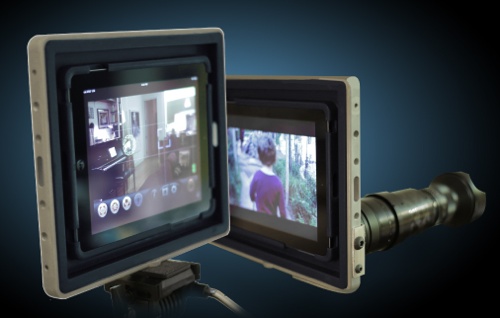