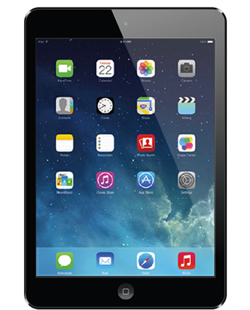 The original iPad mini is no longer listed onApple’s web site, nor can you buy it from Apple’s online store, notes 9to5Mac.com.

Introduced in October 2012, the first iPad mini established the industrial design that was subsequently used in the iPad mini 2 and iPad mini 3, as well as the larger iPad Air and iPad Air 2, the article notes. Apple continued to sell the 16GB iPad mini as an entry-level model alongside two of its sequels, dropping its price to US$299 in October 2013, then $249 in October 2014.