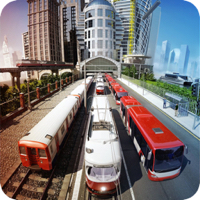 Cities in Motion is a city-based mass transportation simulator. Players operate their own transportation company, building a public network with a variety of vehicle types, including buses, trams, and subway trains. By meeting the needs of city residents, the player tries to make as much profit as possible. 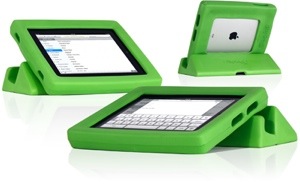