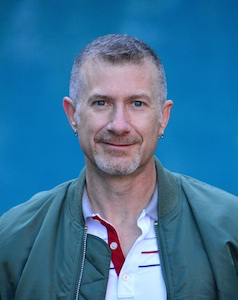 Held in association with Future Media Concepts and the FCPX Creative Summit, the Bay Area SuperMeetUp will feature a keynote by Randy Ubillos (pictured), former chief architect of Final Cut Pro at Apple. In addition to Ubillos, there will be presentations by Blackmagic Design, Adobe, Other World Computing and That Studio.

Ubillos recently retired from Apple after 20 years. In that time he was chief architect on a wide range of products such as Final Cut Pro, Final Cut Pro X, Aperture, iMovie ’08 through ’11, and iPhoto for iOS. In addition, he also created versions 1 through 4.2 of Adobe Premiere Pro.

Doors will open at 5 p.m. with the “SuperMeetUp Digital Showcase,” featuring over a dozen software and hardware developers including Atomos, Boris FX, FCPWORKS, Flanders Scientific, HDDISK, Imagineer, LumaForge, Lumberjack Systems, Pond5, Sonnet, Telestream and others. Attendees can enjoy a few cocktails, network and party with industry peers, talk one on one with leading manufacturers and learn about the latest trends in collaborative editing workflows for postproduction and broadcast markets.

Presentations will begin at 7 p.m. and continue until 11 p.m. Rounding out the evening will be the always “World Famous Raffle” where thousands of dollars of prizes will be handed out to lucky winners.

Tickets are on sale now, online only, for US$10 for general admission and $7 for students and teachers. Attendees of the FCPX Creative Summit receive complimentary admission to the SuperMeetUp. Go to http://supermeet.com for more info. 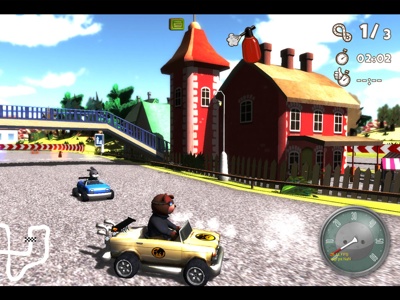 Teddy Floppy Ear: The Race drives onto the Macgamestore 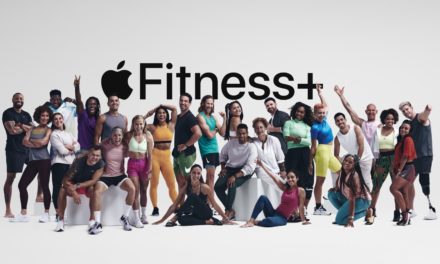