An Internet advertising campaign is planned to alert people to a proposed class-action settlement over MacKeeper, a security program for Macs accused of deceptive practices, reports the IDG News Service (http://tinyurl.com/ozmxorb).

ZeoBit, the developer of MacKeeper, was sued in May 2014 in U.S. District Court for the Western District of Pennsylvania. Filed on behalf of Pennsylvania resident Holly Yencha, the class-action suit alleges MacKeeper was deceptively marketed and did not fully function as advertised.

Under a proposed settlement, ZeoBicwill put US$2 million into a fund to reimburse customers but admit no fault, which is customary in class-action settlements. Once the settlement has preliminary approval from the judge in the case, anyone who bought MacKeeper will be contacted by email. In case some of those email addresses are invalid, an Internet advertising campaign is planned as well as a website, notes IDG. 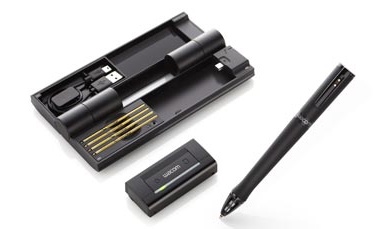 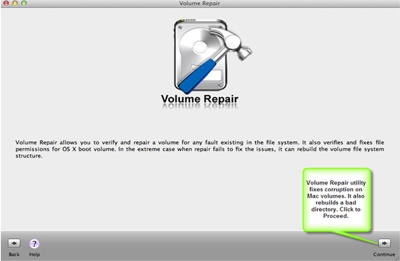