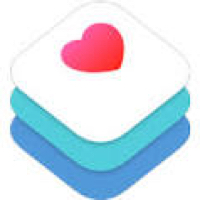 According to FORTUNE (http://for.tn/1Fn4PL6), Apple’s HomeKit will arrive in August or September instead of early summer as anticipated (though Apple has never actually announced a launch date).

“Sources close to the situation say Apple is planning a smaller announcement around HomeKit in the near term, but not the official launch,” per FORTUNE. “Apparently, making it easy to sign in and get your devices (door locks, light blubs, et cetera) online is much harder to do than Apple anticipated. One source says the code base associated with that part of the process ‘blew up’ and required way too much memory for smaller, battery-powered devices, so Apple is trying to shrink the code back down to size.”

However, Apple says this isn’t true. In a statement to the Wall Street Journal (http://tinyurl.com/q4fgh2u), company spokesperson Trudy Miller has this to say: “”HomeKit [certification] has been available for just a few months and we already have dozens of partners who have committed to bringing HomeKit accessories to market and we’re looking forward to the first ones coming next month.” 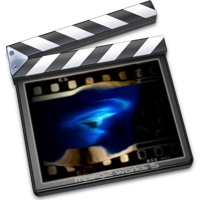 News items you should check out: Feb. 5