There will be 1.6 billion video viewers worldwide at end of 2015, increasing to 1.9 billion in 2019, according to new data from the Parks Associates research group (www.parksassociates.com).

The global LTE user base will top 700 million in 2015, led by substantial subscriber gains in the U.S., Europe, China, and Latin America. The research firm based its findings on in-depth calculations from NUMBERS, a service forecasting adoption and revenue growth for connected products and services within the connected home ecosystem.   ”With the proliferation of content and streaming options, providing a best-in-class user experience becomes increasingly critical to pay-TV providers and CE manufacturers in terms of increasing sales, subscriptions, and usage,” says Barbara Kraus, director of Research, Parks Associates. “Access to desired content is critical, as is ease and speed of search, sufficient broadband performance, and an intuitive user interface.”

”While North America and Western Europe will see flattening growth in broadband adoption due to high penetration, countries in Latin America and Asia-Pacific will continue to grow,” adds Tejas Mehta, research analyst, Parks Associates. “Over half of all broadband households will come from the Asia-Pacific by 2017, and Japan and South Korea will be the fastest-growing markets for consumer cloud storage, with consumer spending growing at a compounded annual growth rate of over 33% between 2014 and 2019.” 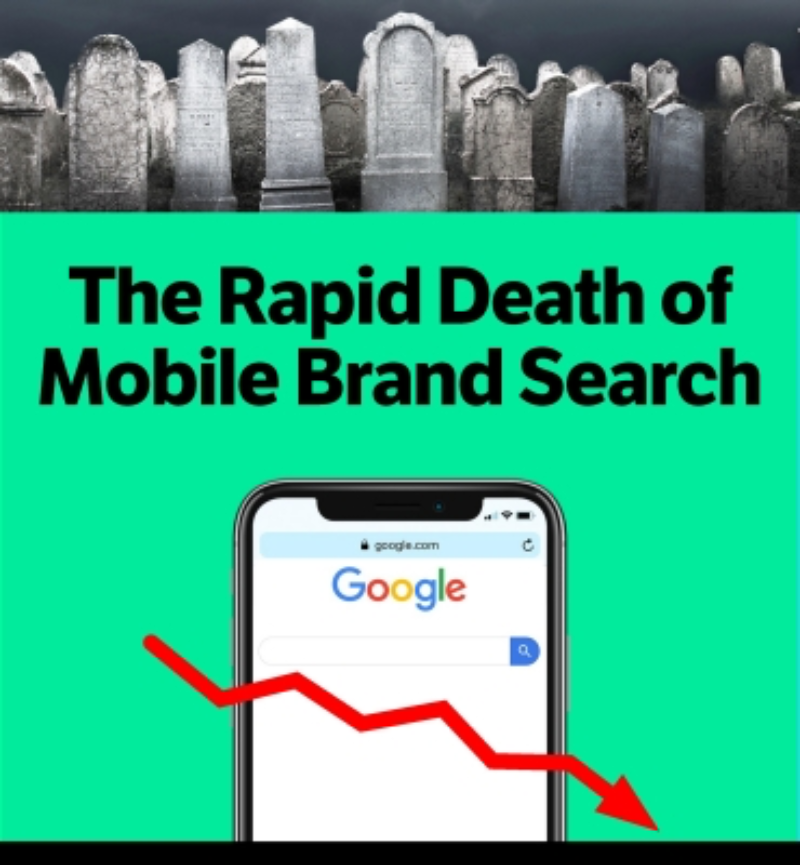