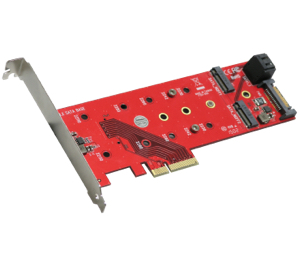 In standard mode, the connected two M2 SSDs and the two SATA hard drives can be set up to operate as four individual drives or combined to form a RAID 0, RAID 1 or RAID 10 group. The two SATA ports are Port Multiplier compatible and SATA III compliant with maximum throughput up to 6Gbps. When set to operate in Hybrid mode, the M2 SSD can be paired with a high capacity hard drive to significantly increase the overall performance of the storage system.

The M2 PCIe SSD Adapter (model AD2M2S-PX4) allows you to install a combination of one M2 PCI SSD and two M2 SATA SSDs in size ranging from 32 mm to 110 mm in length. The Adapter fits into a PCIe 4 lane slot of any desktop system or server running any OS and requires no software drivers. Suggested retail prices are US$59 for the controller AD4SAHM2 and $29 for the Adapter AD2M2S-PX4. 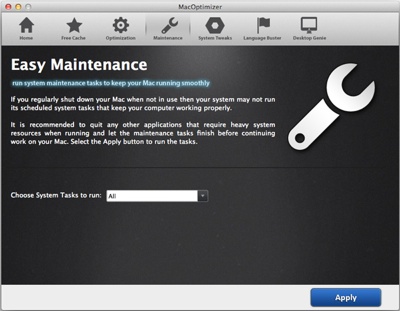