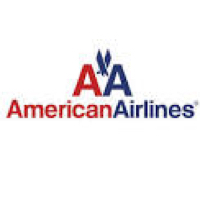 Some American Airlines flights were grounded as an app issue with the on-board iPads used by pilots made it impossible to take off, reports the Verge (http://tinyurl.com/pxsdkm2).

“Some flights are experiencing an issue with a software application on pilot iPads,” American Airlines spokesperson Andrea Huguely told The Verge. “In some cases, the flight has had to return to the gate to access a Wi-Fi connection to fix the issue. We apologize for the inconvenience to our customers. We are working to have them on the way to their destination as soon as possible.”

In 2012 American Airlines became the first commercial carrier to receive FAA approval to use the Apple iPad in the cockpit during all phases of flight. 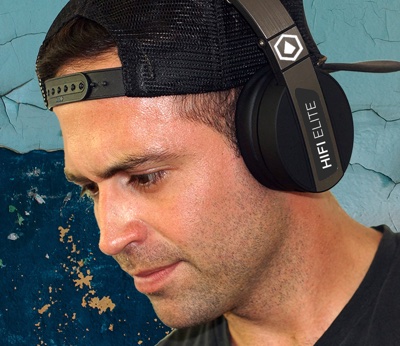