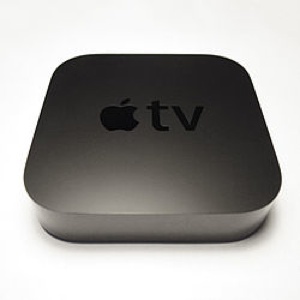 Apple and HBO have announced that HBO NOW is premiering next month, making an HBO subscription available directly to Apple customers for the first time ever.

iPhone, iPad, iPod touch and Apple TV users can purchase HBO NOW directly in-app as a standalone service to watch every episode of every season of the best of HBO’s original programming, as well as the biggest and latest Hollywood hit movies, groundbreaking documentaries, sports and exclusive comedy specials for US$14.99 a month.

What’s more Apple has cut the price of the Apple TV box from US$99 to $69. The company has sold more than 25 units of the set-top box so far.

“HBO NOW is the next phase of innovation at HBO,” says Richard Plepler, Chairman and CEO, HBO. “With this new partnership, a natural evolution for the network, we have access to millions of Apple customers who are used to getting their favorite apps immediately. Now, they can do the same with an HBO subscription.”