The augmented (AR) and virtual reality (VR) markets are seeing much action, from new devices and new content, to existing content adapting to make use of the new medium, according to ABI Research (www.abirsearch.com). Head Mounted Displays (HMDs) will be the prevailing form-factor for both AR and VR devices, but AR will see varied form-factors as the technology progresses into more applications, notes the research group.

“Among the three categories of devices defined by ABI Research—standalone, mobile-reliant, and tethered—mobile-reliant devices like the Samsung Gear VR will see the most success early, while tethered devices like the Oculus Rift and standalone devices like those manufactured by ODG for industrial applications will need more time to mature before establishing a large user base,” says Eric Abbruzzese, research analyst.

Virtual reality will be most popular in the gaming market, because of the high level of immersion possible in VR, as well as the high demand for interactive experiences. Augmented reality will be most successful in the enterprise market, for applications in logistics, engineering, and automotive. Applications such as education, travel, and design are served well by both AR and VR, and success depends more on specific needs than general application.

New content mediums, such as interactive VR video, are becoming more popular and catching the attention of content creators as a potentially viable medium. Existing software solutions, such as CAD software, can be outfitted to support AR and VR devices, and open a new approach to using the software. As the market grows, major content networks such as sports networks and video creators will start supporting AR and VR devices, and more consumers will migrate to the market.

“There is a lot of excitement and hype focused on getting consumers to try out virtual reality, including the LG G3 shipping with an HMD in some markets, and Mattel’s View-Master AR toy,” adds Michael Inouye, senior analyst, ABI Research. “These early experiences will be like any new toy-novel for a while and then fall off in use, with new content potentially driving periodic re-engagement. For true breakthrough products to be embraced, technology, usability, and content must meet at the critical time. For AR & VR, the inflection isn’t likely to occur until 2016.” 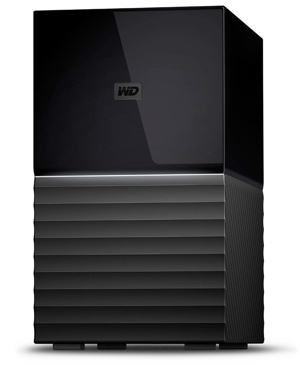 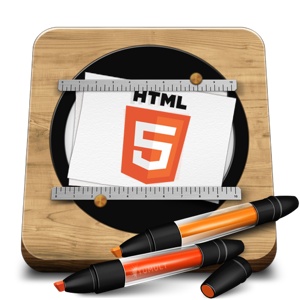