RealVNC (www.realvnc.com) has released its flagship VNC product for the Raspberry Pi, enabling users to connect to their Pi from any Mac, Windows, or Linux computer.

Once VNC has been downloaded to the Pi users can apply a free license or, for an enhanced set of features, a personal or enterprise license. Raspberry Pi users will also be able to connect to their Pi from an iPad, iPhone, Android or Chrome device by downloading RealVNC’s free VNC Viewer app, which is available in the Apple App Store, Google Play or the Chrome web store. 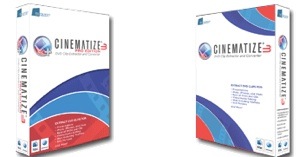 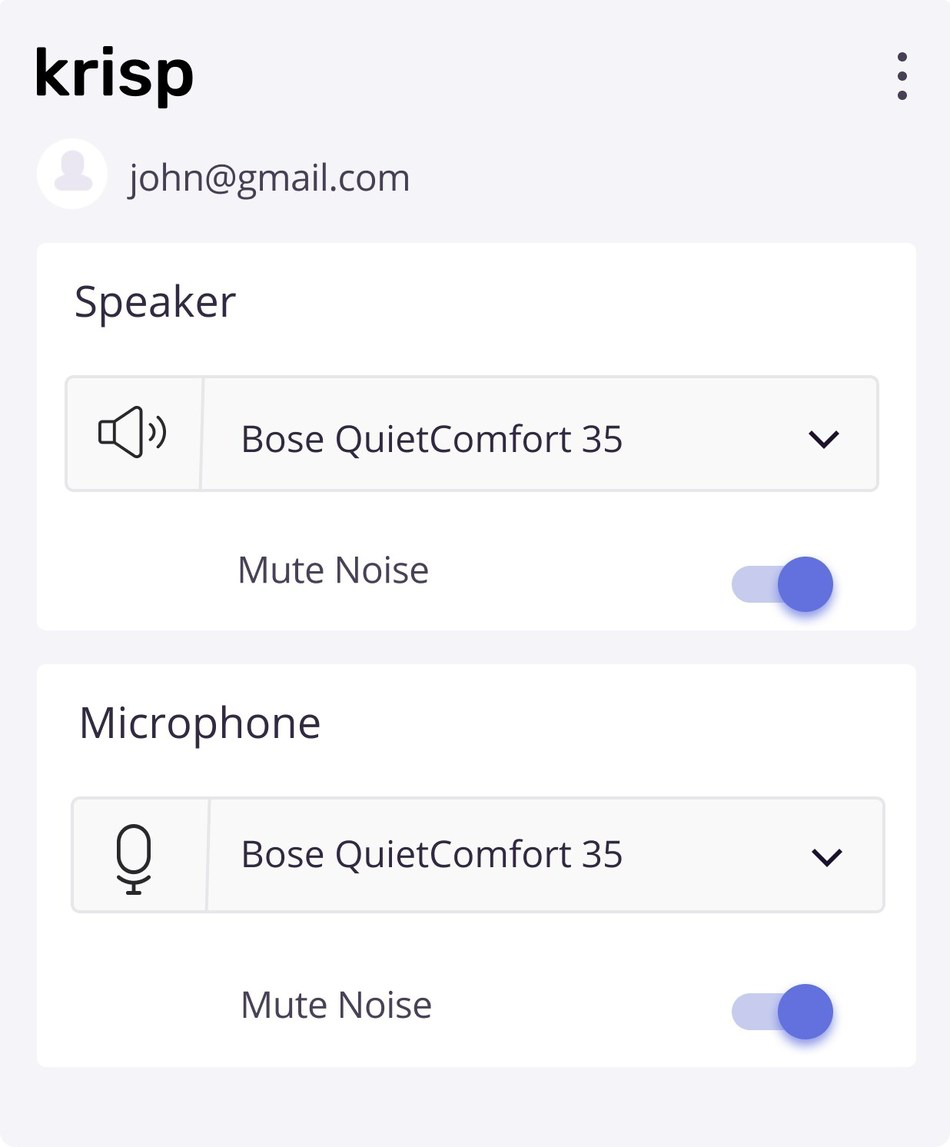