These MacBook Pro systems were sold between February 2011 and December 2013. Apple or an Apple Authorized Service Provider will repair affected MacBook Pro systems, free of charge. Go to http://tinyurl.com/lftfdbe for details on affected models and service options.

As of Feb. 20, the repair process will be available in the U.S. and Canada. In other countries, it will be available starting Feb. 27. An affected MacBook Pro may display one or more of the following symptoms:

° Distorted or scrambled video on the computer screen; 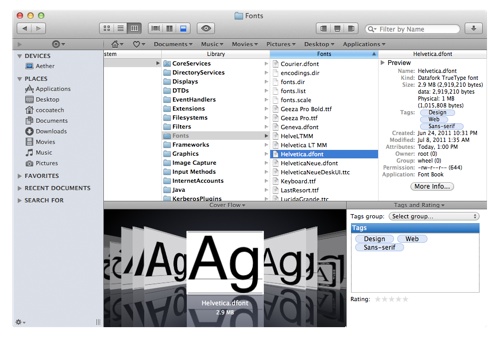 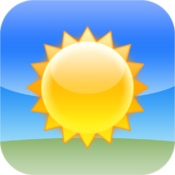 YoWindow is new weather app for the Mac