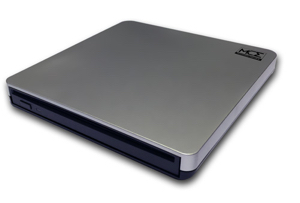 It can read and record data and high definition video to 25GB, 50GB, 100GB, and 128GB Blu-ray recordable discs, as well as M-Disc Blu-ray media. Included with the drive is Mac Blu-ray Player software, allowing the playback of commercial Blu-ray titles in high definition directly on the Mac.

In addition to playing and recording Blu-ray media, the drive plays and records all DVD and CD formats as well. The Fovea Extreme 3 measures only 5.6 x 5.9 x 0.75 inches and weighs in at only 11 ounces. It retails for US$119 and is available immediately at http://tinyurl.com/mby29pg. 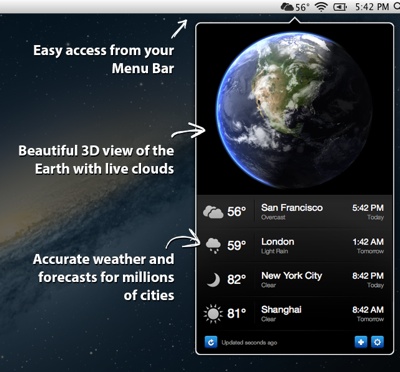