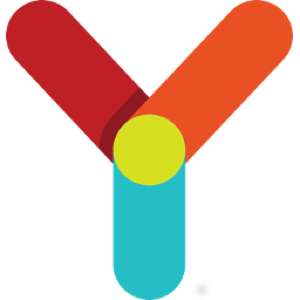 AppGeneration has released myNews for Mac OS X users. With the app you can browse more than 5,000 online newspapers from 80 countries.

myNews also allows you to read the news on your native language without having to leave the app. Since it auto translates newspaper websites, it enables you to read a Chinese newspaper in Russian, an English tech magazine in Spanish or a Thai economic newspaper in French.

myNews Pro 1.0 requires Mac OS X Yosemite or higher. It’s available for US$3.99 (for a limited time) at the Mac App Store in the News category. 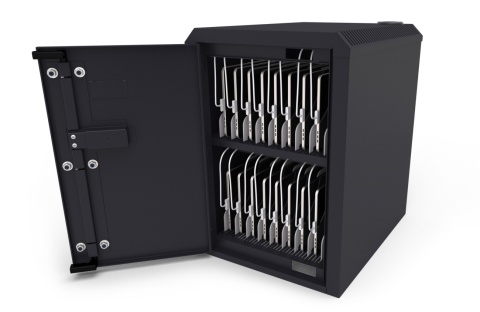 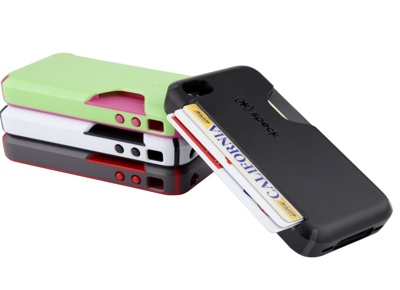 CandyShell cases released for the iPhone 4

Dell and Intel are right: the computer is far from ‘dead’