Western Union (www.westernunion.com), which specializes in global payment services, has announced it will offer Apple Pay, Apple’s mobile payment solution, at Western Union’s flagship locations, to provide consumers yet another way to fund global money transfers and bill payments in the United States.

Consumers making Western Union transactions at kiosks in over 7,600 Walgreens and Duane Reade locations nationwide also have the ability to utilize the Apple Pay service. Odilon Almeida, Western Union president, Americas and European Union, says the company’s analysis shows that international money transfer senders, particularly recent immigrants, are as mobile-savvy and digitally motivated as the general population with nearly six out of 10 migrants owning a smartphone, moving it from a luxury device to an irreplaceable everyday necessity.

To use this service, customers must register their debit card on their device and ensure their bank is a participating partner of the Apple Pay service. They can then make a payment simply by holding their phone near the contactless reader with their finger on Touch ID. Consumers’ debit card numbers are not transmitted in payment, nor are they shared with the Western Union Agent. 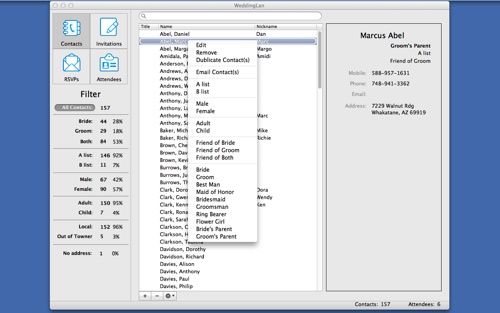 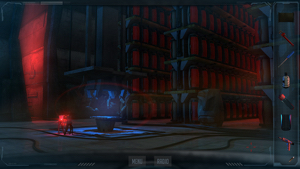 Morningstar: Descent to Deadrock available for the Mac