Parallels Access 2.5 is available on the App Store, Google Play, Samsung Galaxy Apps and the Amazon Appstore for Android with a two-week free trial. Individual subscriptions are available for approximately US$16 for one year; they include the ability to access up to five remote computers from an unlimited number of iOS and Android tablets and phones, and an unlimited number of computer-to-computer connections.

Current customers will get Parallels Access 2.5 for free. Galaxy Note 4 and Note Edge users, get a free six month subscription to Parallels Access as part of their Samsung Galaxy Gifts Package. 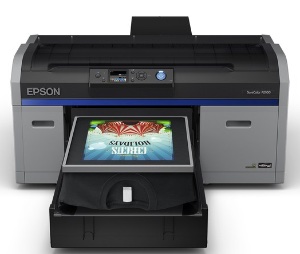 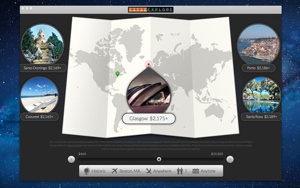 Kayak Explore is vacation planning app for the Mac