Sony is reeling from the effects of its recent massive breach, in which hackers were able to penetrate the company’s systems at a deep level — and make Hollywood insiders blush by releasing troves of internal data and private emails. The scope of the breach, and the extent to which Sony was targeted, appears shocking to the public.

However, cybersecurity experts say this is happening all around you; there’s a much wider world of ongoing major hacks, with government-sponsored groups or “hacktivist” collectives mounting attacks against financial institutions, private companies, infrastructure and the military.

“From a critical infrastructure and economic perspective, we’ve seen a lot worse than Sony,” Jeff Bardin, the chief intelligence officer at cyber-intelligence and training firm Treadstone 71, told NBC News. “Let’s put it in the context of the real issues: attacks on our power grid, our banks, are happening.” 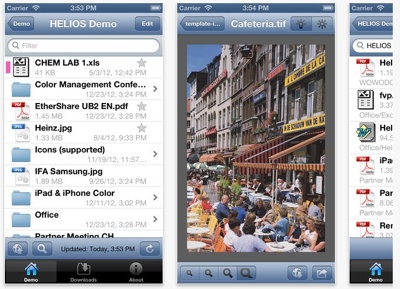 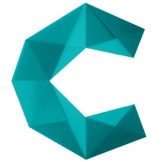