Satechi’s BT Button Series, announced at CES 2015, allows users to achieve wireless accessibility with a single press of a button. This trilogy series consists of a BT Shutter Button, BT Media Button and BT Home button, which users can tote on their key chains, steering wheel or dashboard to access several aspects of their smart devices including photos, music and GPS directions.

The BT Button Series boasts a slim aluminum metal design and is compatible with most iOS devices supporting Bluetooth and Android OS 4.4.4 or later. Each plug and play button is packaged with a mount, audio port keychain attachment, integrated 3M sticker for easy attachment, and CR2016 battery, which purportedly lasts for up to two years.

With Satechi’s BT Shutter Button, you can group photos and video recordings. Tap the Shutter Button and the paired smart device will begin recording or taking photos immediately.

The BT Media Button allows users to control the soundtrack of their lives wirelessly without the need of their smart device to be nearby. The media button is used to remotely control volume, fast forward, rewind, and play/pause music or videos.

Satechi’s BT Home Button makes Siri or any other phone assistant instantly accessible, whether through a smartphone’s speakerphone or a user’s car microphone. The Home Button provides users with a hands-free approach to making and receiving phone calls, accessing Siri or following GPS directions while driving. Users can also use the BT Home Button to access features on apps hands-free such as controlling music, checking traffic conditions, having their news read out loud or setting reminders. 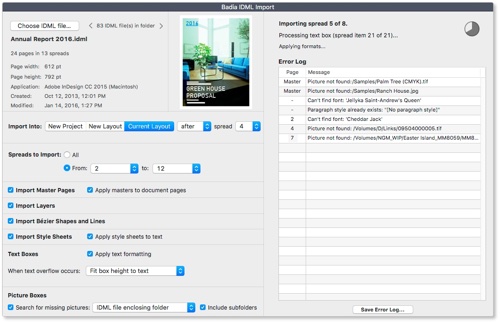