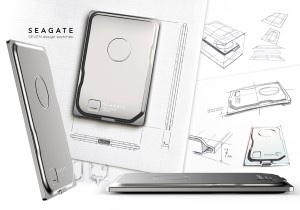 Seagate (www.seagate.com) has launched what it says is the “world’s slimmest” portable hard drive: the Seagate Seven. It’s a 500GB drive with a 7mm depth.

According to Mark Whitby, senior vice president of Seagate Branded Group, the company leveraged the latest of the company’s drive technologies and manufacturing processes to create the drive.  The deep draw process allows for the all steel enclosure to be shaped in a method that the material could not be any thinner and still hold the structural integrity needed to perform as an external portable storage device, he says.

The steel encasing also provides a rigidity, which allows for the incredibly thin design to be functional. The low profile motor technologies used in the bare drive are designed to include extreme Gyro handling capabilities with tablets and thin computing in mind.  This is a true benefit when considering that Seagate Seven is a storage device that people will carry with them in their bags or pockets.
The Seagate Seven will be widely available in mid to late January for a suggested retail price of $99.99. As of launch, pre-orders can be made on Seagate.com and Amazon.com. 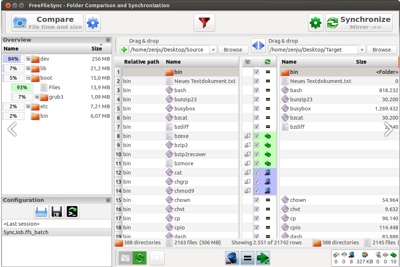