The latest iOS apps for Dec. 3

FAME has announced D-Cubes. It’s a $1.99 puzzle game in which you must swap the colored cubes so that their sum equals the number of a silver cube and complete each face as fast as possible.

Residents of greater San Diego are invited to connect with their community through Rocket, a new social network for urban discovery from Team Rocket. With the free app, users can get photographic insights into what’s happening in their city and where the best local hotspots are.

Oleh Yudin has unveiled GeoCon. The US$0.99 app is designed to “re-invent the study of plane geometry by empowering users to create various geometric constructions with the touch of a finger.” GeoCon features tutorial and practice modes, 38 levels, four learning categories, achievement-based rewards, hints and tips, Game Center integration, and more.

Ovilex Soft has rolled out Real Driving 3D. The free app lets users choose from a wide assortment of dream cars, and go out for an “ultra-realistic” racing spin through a 3D landscape.

Frenzy Cat has created Sort It, a 3D puzzle game designed to test users on how quickly they can take on an organizational challenge. The app is free, but does offer in-app purchases. 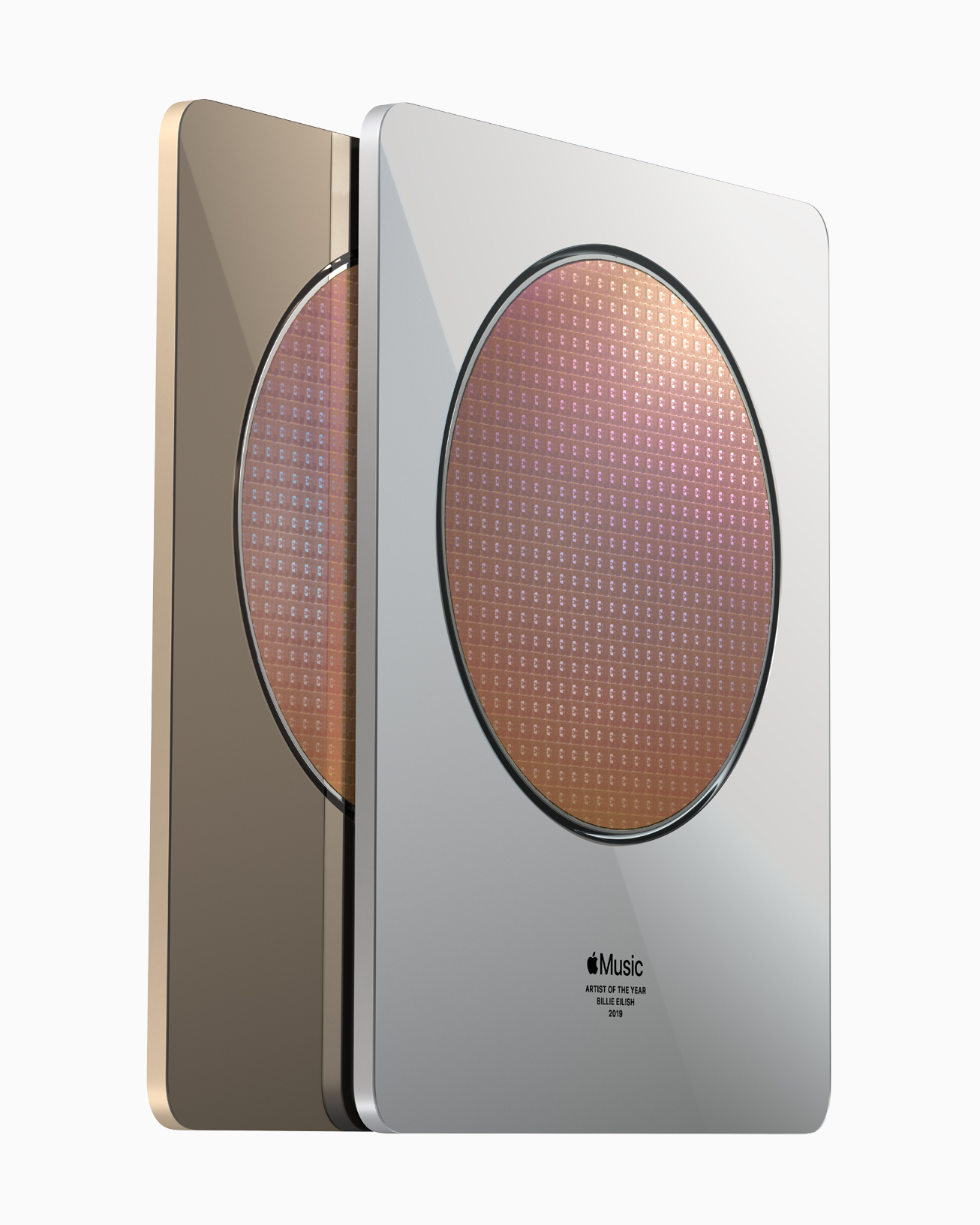