ABI Research’s latest data forecasts North American activity will drive the overall in-building wireless market while Europe and Asia-Pacific pick up the pace by 2016. The market for in-building wireless equipment and deployments will nearly double the current outlook by 2019.

North America will continue to be the region with maximum DAS spend with sports venues, transportation and healthcare continuing to be the verticals which attract the most DAS investment while shopping malls and hospitality will rank a close second place, according to ABI Research. Together these verticals in North America account for about two-thirds of DAS spending. North America is followed by Asia-Pacific and then Europe for market size.

“While the Asia-Pacific region today accounts for less than a quarter of the total market, ABI Research expects it to exceed that by 2019 at a compound annual growth rate of more than 20%,” says Nick Marshall, Research Director at ABI Research. “The activity in Asia-Pacific is dominated by China and we believe that while CAPEX today is targeted to TD-LTE and 4G macro deployments, in-building wireless deployments have paused and will turn the corner in 2016 when the market returns to growth.”

The leading companies in this market are CommScope, TE Connectivity, Axell, Corning, and SOLiD and are all expected to benefit from DAS spending, notes the research group. 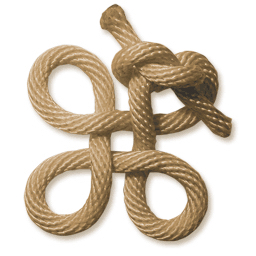