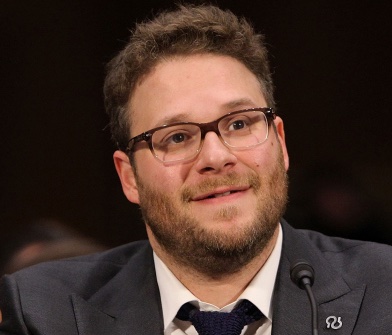 Seth Rogen will play Steve Wozniak alongside Christian Bale, who has been cast in the role of Steve Jobs in Sony’s upcoming Steve Jobs biopic, reports “Variety” (http://bit.ly/1vltQvl).

The film is based on Walter Isaacson’s book and adapted by Aaron Sorkin, writer of “West Wing,” “The Social Network,” and more.  Steve Jobs will be the second film based on the life of the late Apple co-founder and CEO. Open Road’s 2011 film, “Jobs,” starring Ashton Kutcher in the title role, was critically drubbed and made only US$35 million worldwide.