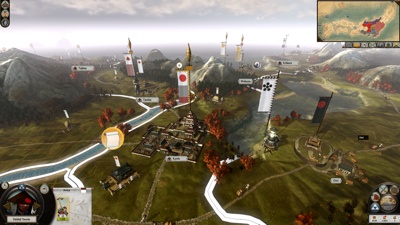 Here’s how it’s described: “It is 1864 and Japan is under intense western pressure to open itself to foreign trade, heightening tensions between the isolationist Imperial forces and those loyal to the more outward-looking Shogunate. Players will choose a side and deploy their mastery of real-time battle tactics and turn-based campaign strategy as all around them Japan hurtles into the modern age, a time of urgent political reform, dramatic social changes and rapid industrialization.

“As they take advantage of Japan’s growing rail network and drive research into civil development and military technology, players must deal with unrest among a deeply traditional population. On the battlefield, the advent of mechanized warfare pits Gatling guns against hand-forged steel katanas, while at sea, iron-sided vessels fire torpedoes and bombard the coast with powerful artillery to destroy wooden settlements, farms, and even armies.”

Pricing, system requirements and a mini-site dedicated to Total War: Shogun 2 – Fall of the Samurai for the Mac will be revealed closer to the release date. 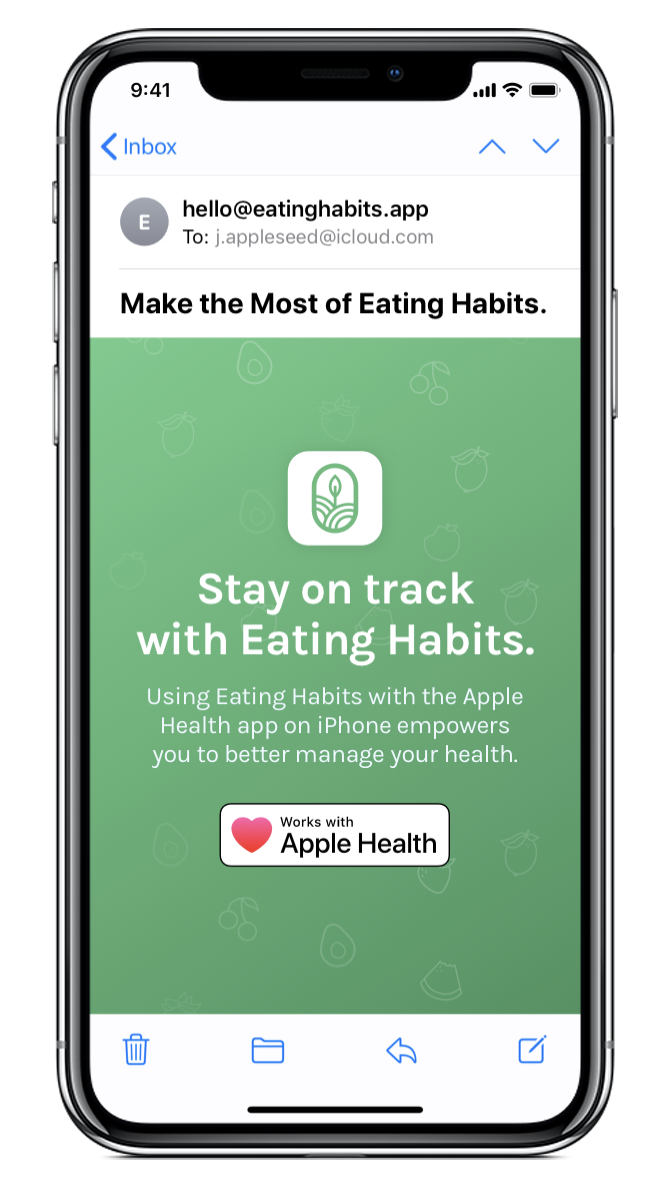