As noted by TUAW (http://tinyurl.com/plj98pf), he said: “Well, Apple Pay’s a great example of how a cell phone that identifies its user in a pretty strong way lets you make a transaction that should be very, very inexpensive. So the fact that in any application I can buy something, that’s fantastic. The fact I don’t need a physical card anymore, I just do that transaction and you’re going to be quite sure about who it is on the other end, that is a real contribution.

Gates added that it’s only a matter of time before similar functionality becomes available across all mobile platforms.

“And all the platforms, whether it’s Apple’s or Google’s or Microsoft, you’ll see this payment capability get built in,” he said. “That’s built on industry standard protocols, NFC. And these companies have all participated in getting those going. Apple will help make sure it gets to critical mass for all the devices.”

Last month Apple announced Apple Pay, a new category of service designed to transform mobile payments with an easy, secure and private way to pay. It works with the iPhone 6 and iPhone 6 Plus through a NFC antenna design, a dedicated chip called the Secure Element, and Touch ID. New reports say Apple Pay will debut with iOS 8.1 on Oct. 20. 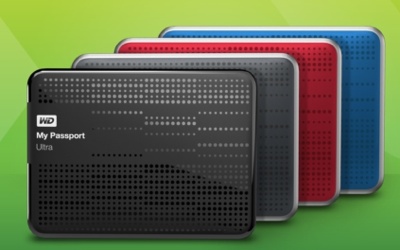