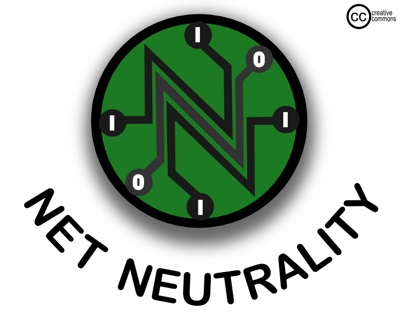 Some of the world’s largest Internet companies — including Etsy, Kickstarter, Mozilla, reddit, imgur, Foursquare, Vimeo, and WordPress — have announced that they will join Internet users and Battle for the Net activists for a creative action on Sept. 10.

These and other companies have answered activists’ calls for a symbolic “Internet Slowdown” protest on Sept. 10 to encourage the FCC to change its current course and take necessary steps to protect net neutrality through Title II reclassification.

Several websites — including Etsy, Kickstarter, Foursquare, WordPress, Vimeo, reddit, Mozilla, Imgur, Meetup, Cheezburger,Namecheap, Bittorrent, and Dwolla — announced that they will be joining more than 35 advocacy organizations and hundreds of thousands of activists in a day of action that will give a glimpse into what the Internet might look like if the FCC’s proposed rules go into effect.

The protest comes just five days before the FCC’s next comment deadline on Sept. 15.An explanation of the protest, and previews of the Internet Slowdown widgets, can be found at https://www.battleforthenet.com/sept10th/ .

Sites participating in the slowdown will display prominent messages that include an infinitely-spinning “site loading” icon — or the so-called “spinning wheel of death” — to symbolize what surfing the web could be like without net neutrality. These alerts will direct the sites’ users to call and/or email policymakers in support of net neutrality.