Sanctum 2 comes to the Mac 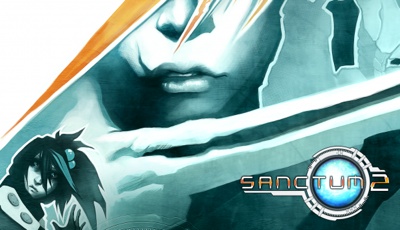 Coffee Stain Studios (www.coffeestainstudios.com) says Mac and Linux support is finally available for Sanctum 2. Everyone who already owns Sanctum 2 on the PC will also be able to play it on Mac and Linux. Furthermore, the game will be free to play this weekend and 85% off to purchase.

Here’s how the game is described: “Sanctum revolutionized Tower Defense back in 2011 with the FPS take on the genre. The concept proved a success with Sanctum being one of the most sold indies on Steam that year. In 2013 Coffee Stain launched Sanctum 2 which added further depth, more action, four different playable characters, and more customization.”

Apple down slightly in after-hours